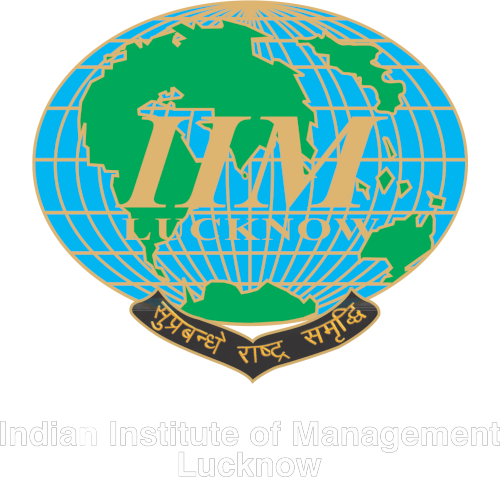 The winners for the Lakshmipat Singhania - IIM, Lucknow National Leadership Awards 2018 are: 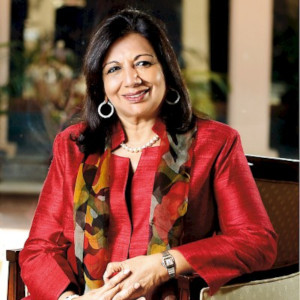 Smt. Kiran Mazumdar-Shaw is a pioneer of the biotechnology industry in India and the founder of the country’s leading biotechnology enterprise, Biocon.

Named among TIME magazine’s 100 most influential people in the world, Smt. Mazumdar-Shaw is recognized as a thought leader who has made her country proud by building a globally recognized biopharmaceutical enterprise that is committed to innovation and affordability in delivering best-in-class therapeutics to patients across the globe.

As a global influencer, she is ranked among ‘World's 25thMost Influential People in Biopharma’ by Fierce Biotech, Forbes magazine’s ‘World’s 100 Most Powerful Women’ and Fortune’s ‘Top 25 Most Powerful Women in Asia-Pacific’. She has been recognized as the only Indian on Forbes' list of 'World's Self-Made Women Billionaires’.

She spearheaded Biocon's evolution from an industrial enzyme manufacturing company to a fully integrated bio-pharmaceutical company with a well-balanced business portfolio of products and a research focus on diabetes, oncology and auto-immune diseases. As early as 1984, she began to develop a research and development team at Biocon, focusing on discovery of novel enzymes and on development of novel techniques for solid substrate fermentation technology. Her belief in "affordable innovation" has been a driving philosophy behind Biocon's expansion. Inspired by the need for affordable drugs in less-wealthy countries, she has looked for opportunities to develop cost-effective techniques and lower-cost alternatives. She has also proposed that drug companies be cost-sensitive in marketing to developing countries, so that people can afford the drugs they need, particularly chronic therapies. Her work in the biotechnology sector has earned her numerous national awards, including the Padma Shri (1989) and the Padma Bhushan (2005) from the Government of India. 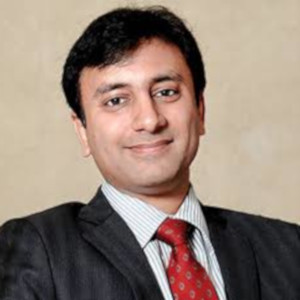 Managing Director of Dalmia Bharat Group. He began his career with the Dalmia Group in a senior management role for three years before yielding to his entrepreneurial impulse and co-founding Jobsahead.com in 1999.

Jobsahead.com emerged as India's most profitable e-recruitment websites before it was acquired by the US-based Monster.com. Under his leadership, each business has successfully increased the capacity, created new and dynamic quality metrics, the Group's revenues have risen exponentially. An astute business leader with a long term vision, his endeavors have ensured growth of Dalmia Bharat’s Cement Business nearly 20 times within a span of 15 years, catapulting the group to 4th spot in the Indian cement industry. 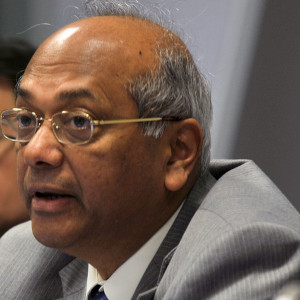 Prior to his stint as DAE Chairman, he was the Director of Bhabha Atomic Research Centre (BARC) from April, 2004 to May, 2010. Dr. S.Banerjee is internationally well known for his work in the field of physical metallurgy and materials science. He has contributed extensively in the basic research on metallurgy of zirconium and titanium-based alloys and their applications in the development of thermo-mechanical treatments for processing several nuclear reactor components. His work provides a basis for analysing the radiation stability of structural materials in nuclear reactors. The contributions of Dr. Banerjee and his colleagues with regard to the development of shape memory alloys and their applications in heat shrinkable couplings are finding extensive applications in the light combat aircraft project.Dr. Banerjee has provided exemplary leadership with his contributions and extraordinary insights in the field of metallurgy. 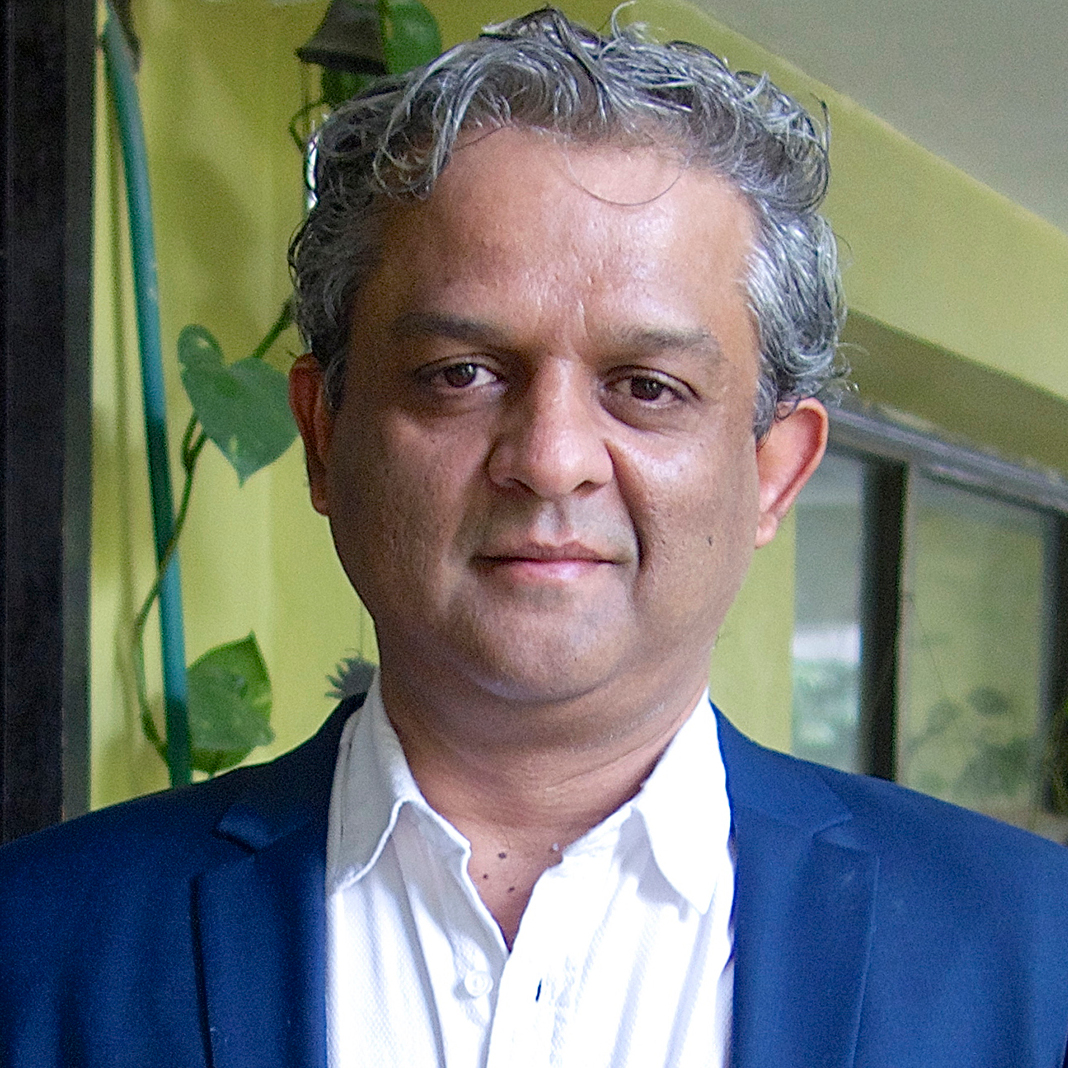 Head of Structural and Computational Biology Group at the International Centre for Genetic Engineering and Biotechnology, New Delhi. He is known for his studies on the disease of malaria.He is an elected fellow of the Indian Academy of Sciences and the National Academy of Sciences.Dr. Sharma’s laboratory has published a series of high-profile papers, which highlight the structural features of numerous malaria parasite proteins. This information is now being utilized for structure-based inhibitors discovery of small molecule agents that may serve as potential inhibitors of malaria parasites.His passion and research on molecular structure of malarial parasite has the potential to eradicate many insects borne diseases where conventional mosquito control programs have failed to yield significant results. Dr. Amit Sharma is internationally recognized as a leading personality in the field of structural biology. 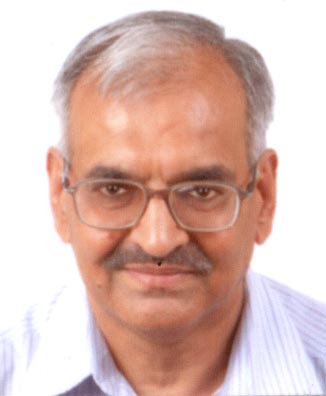 Executive Secretary of Blind People’s Association, India’s largest NGO in the Disability Sector. He has been on several committees of Planning Commission of India, Human Resource & development Ministry, Govt of India. During his tenure, BPA has grown from a small organization to one of the largest and fastest growing organizations in Asia. As Executive Secretary, Dr. Bhushan has made a considerable difference in the lives of people with disabilities. Dr. Bhushan is involved in promoting innovative ideas and concepts. His vision extends to rehabilitation and education; the empowerment of both, the community and the individual; and financial management. Under his able guidance, BPA is also now known for its initiatives in equipping disable people with skills that will help them find employment on their own terms. It offers professional training programmes as well as on-the-job training. Dr.Punani has published 218 papers, 83 articles and 8 books on the subject of integrated education, community-based rehabilitation etc.He has made a considerable difference in the lives of people with disabilities especially visually impaired people. 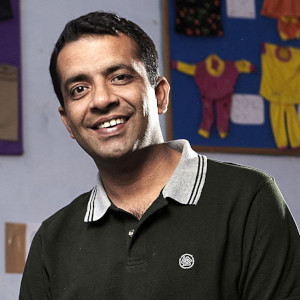 Shri. Anshu Gupta is a social entrepreneur who founded Goonj, a Delhi-based NGO that positions the under-utilized urban material as a development resource for the rural parts of India. Using cloth as a metaphor, for the last 20 years, under his leadership, Goonj has taken the growing urban waste and used it as a tool to trigger development work on diverse issues; roads, water, environment, education, health etc. in backward and remote pockets of India. Under Goonj’s flagship initiative ‘Cloth for Work’, villagers work to dig wells, clean ponds, repair roads, and build schools in the community using local resources and their own wisdom, for which they are compensated with material resources like clothing, utensils, furniture, and food grains. He also started ‘Not Just a Piece of Cloth‘ (NJPC) campaign after the 2004 tsunami, when he dealt with more than 100 trucks of post disaster cloth wastage on the roads of Tamil Nadu and the unwearable cloth from this lot was turned into cloth pads which later came to be called MY Pads. In India, Goonj was one of the earliest to create awareness and get people to talk about MY Pads while making cotton-based sanitary pads available from the non-wearable cotton cloth collected from the urban masses.Goonj has now expanded to collection of usable surplus household items and redistributing them to those who need them across 12 states and 35 centers. 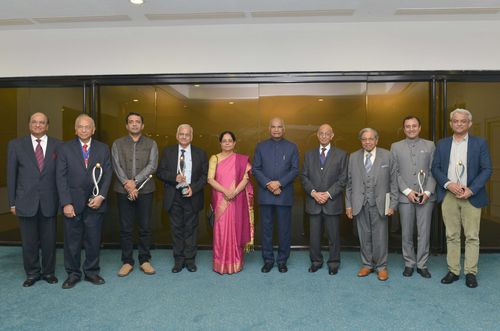 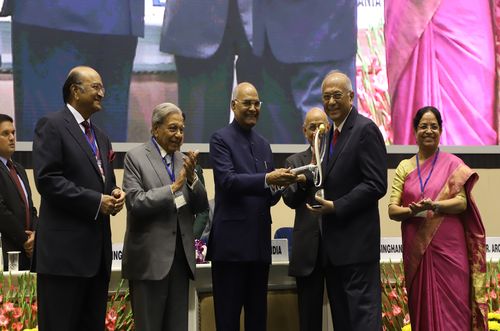 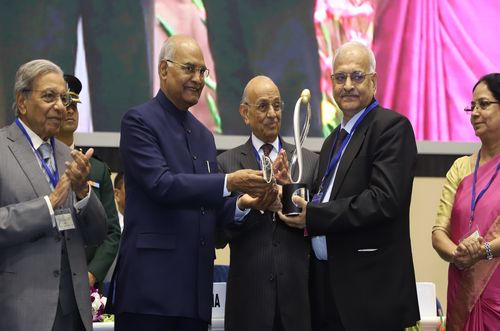 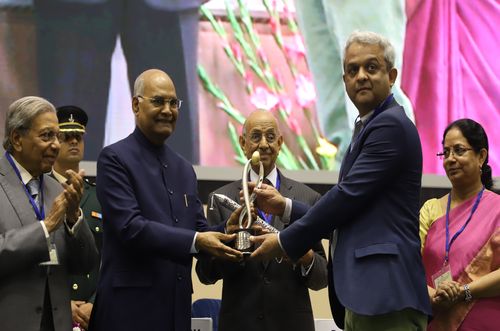 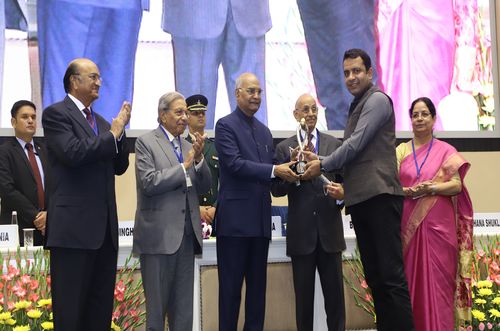 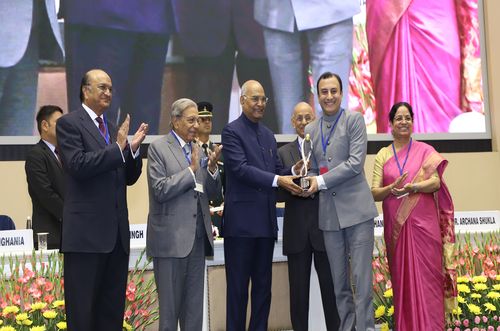